Out one night with friends, Charlotte, an elementary school teacher, is violently attacked by a group of right-wing extremists. After returning to work, she catches up with her students as they complete a family tree exercise and comes to the shocking realization that her attacker is the father of one of her pupils. In 2nd Class, writer/director and S/W alum (Alive) Jimmy Olsson focuses on a child's perspective of the very serious issue that is racism, and how to address that important topic with them.

Citing the 2017 events in Charlottesville as the trigger that lead him to write the screenplay for 2nd Class, Olsson became fascinated with the idea that hate is not something we're born with, but something we learn. With this in mind, the director decided to focus his narrative around ideas of how we communicate with children to explain those issues, teaching them empathy and giving them an open mind to shield themselves from the hateful speech they might encounter.

With the film centered on Charlotte, Olsson employs a 4:3 ratio and long takes to immerse the viewer in her perspective. Quickly submerging us in her world, 2nd Class opens with a rapid pace, events unfolding very quickly - Charlotte is hired as a teacher, violently attacked, treated in hospital, interviewed by police and returns to work, all in the opening third of the short - before slowing down for the remainder of the film. Although the beginning of Olsson's film might feel somewhat predictable, with the violent attack lacking a little in the subtlety department, ultimately both of these things contribute to making a rather anticlimactic ending emotionally powerful.

Despite all the action at the start of 2nd Class, it is Charlotte's conversation with young Anton (which feels like it's captured in real-time) at the end of the short that makes it such a compelling and memorable watch, the beautifully written balloon metaphor proving an emotional success. The way she manages to address the situation with Anton is quite moving, all that emotional tension and build-up makes the lack of an overly dramatic ending feel authentic and satisfying for the audience. While the topic of racism has been depicted on screen from many different angles, the specific situation in 2nd Class presented a conflict that offered a fresh narrative with an emotionally complex arc.

The performances are the pillars of the film and both Hanna Alem Davidsson (Charlotte) and Mio Adermark (Anton) portray their characters with incredible sincerity. Adermark impressively capturing that childhood innocence and general understanding (or lack thereof) of what she is trying to tell him, while Davidsson's performance perfectly peels away the layers of her emotional journey. As we witness both her strength and vulnerability, the moment when she recognizes her attacker is a real gut punch, but sets her character up for her defining moment as she attempts to “save” Anton from what we can assume is a racist and generally hateful household.

2nd Class had a successful festival run with notable stops in Europe and North America ahead of its online debut as a Vimeo Staff Pick. Olsson is already working on four different projects - two comedies and two dramas, two feature films and two series - all are in the development stages, with some funding secured. 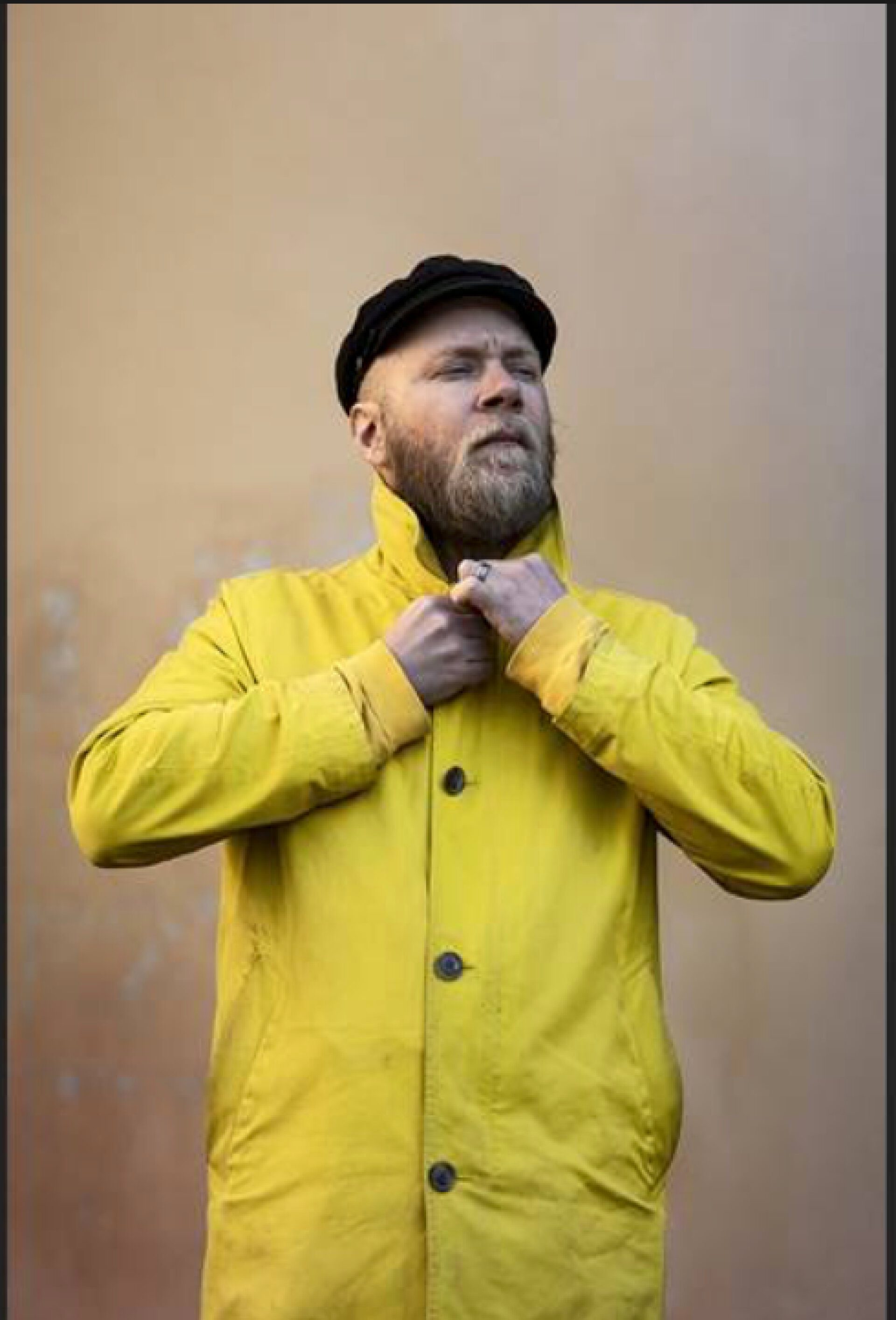